Depending on the Malinois is the training method.

Some Malinois are very intense and require a stronger approach.

Other Malinois are rather balanced- and it doesn’t take much for them to grasp what you’re asking of them.

Always keep this in mind…

Not all Malinois are the same.

There are typically three main training styles…(there’s a lot more but to make things simpler we’ll leave it at three.)

The first method is the most widely known, the Positive Reinforcement method

Usually, these Malinois are very in touch with their handler and don’t need much correction.

With these, too much correction would actually backfire.

However, with Malinois that are more intense, this training method perhaps wouldn’t be as effective.

The second training style is the Alpha method.

Sometimes higher intensity dogs don’t respond well to the Positive Reinforcement method because to them, you are of lesser status.

So it doesn’t matter how much you beg them, they will not budge.

In order to get a dog like this to realize that you’re the pack leader- you have to outrank him/her.

This is usually accomplished by being a little more serious, more firm, and offering a stronger leadership.

It’s not until they realize that you’re the alpha of the pack that they will back off and relax as they let you lead them.

It doesn’t mean that you have to be abusive or domineering.

It just means that you have to communicate clearly with your dog that you’re the pack leader.

Simple things like feeding from your hand can help establish this.

For this reason, this level of Malinois requires an experienced dog trainer because an inexperienced person might resort to harsh, coercive tactics that will only ruin the relationship.

For the most part, this is what makes dog training both an art and a science.

If it was just a science, then anyone with a book would be able to train…which we know is not the case.

The third training style is the Scientific method.

It’s called the Scientific method because like a scientist, we try to figure out the dog, its motivations and learning style… and then we tailor our approach until we accomplish the behavior we desire.

This is the preferred method of training because it’s less dogmatic.

No one training style fits all Malinois.

Every dog is different.

Learn what style your dog is.

Build a relationship with your Malinois.

And you should be off to the right path. 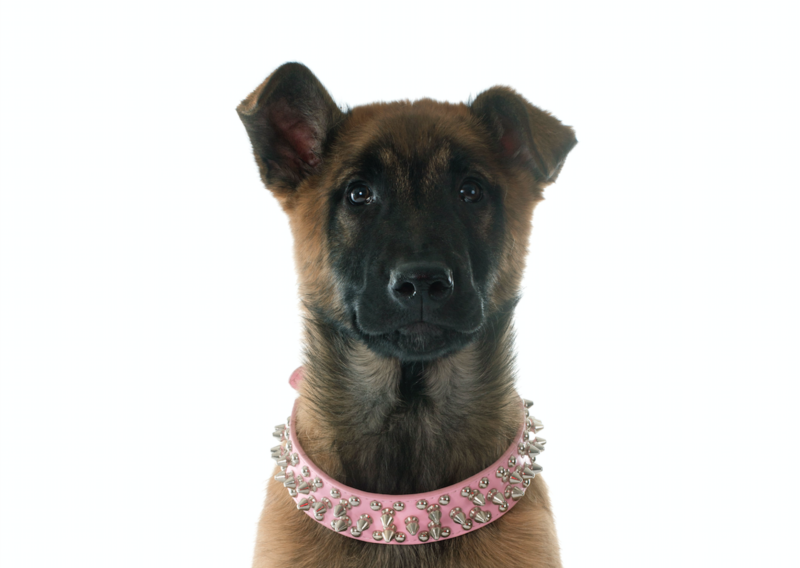 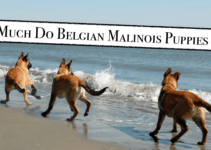